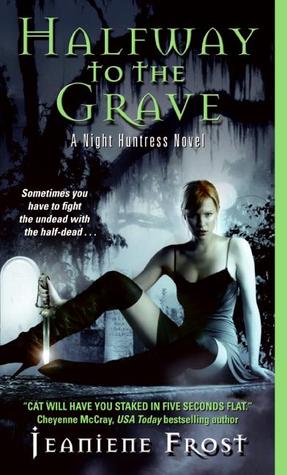 Halfway to the Grave
(Night Huntress #1)
by Jeaniene Frost

Flirting with the Grave...
Half-vampire Catherine Crawfield is going after the undead with a vengeance, hoping that one of these deadbeats is her father - the one responsible for ruining her mother's life. Then she's captured by Bones, a vampire bounty hunter, and is forced into an unholy partnership.

In exchange for finding her father, Cat agrees to train with the sexy night stalker until her battle reflexes are as sharp as his fangs. She's amazed she doesn't end up as his dinner - are there actually good vampires? Pretty soon Bones will have her convinced that being half-dead doesn't have to be all bad. But before she can enjoy her newfound status as kick-ass demon hunter, Cat and Bones are pursued by a group of killers. Now Cat will have to choose a side . . . and Bones is turning out to be as tempting as any man with a heartbeat.

Well? There goes my April TBR pile sailing right out the window but, gosh, this series is addicting! I planned to read only the first book, Halfway to the Grave, this month but after I finished it there was so way I’m picking up another book except for the sequel, until I ended up binge-reading the whole thing.

If you don’t know yet, this series is about vampires (there are ghouls, demons and ghosts, too). The main character, Cat, is a half-vampire who hunts and kills vampires without any real knowledge about them – if you have fangs, watch out for the stake. Until she meets another vampire hunter and without choice was thrust into an undead society that she believes is made up of all the evil in the world.

This series has a lot of humor and is action-packed. Cat and Bones kick’s ass, that’s for sure. It also has a really great set of characters. They may be ruthless, have killed an unthinkable number of humans or undeads, but it’s no wonder that Cat and Bones are good people and are kindhearted -- a beating one or not. Cat is stubborn to a fault but they all have their weaknesses. I didn’t think Bones could get any more amazing but I was oh-so wrong.

A noise that sounded very much like a sigh came from him. “Follow me. Don’t trip or twist anything, damned if I’ll carry you. Let’s see what we can come up with. Sodding woman.”

Did I say Bones is a gentleman? No? J And he’s English, by the way.


“Telly?” Who was that?
He grunted in amusement. “Television, of course. Don’t you speak English?”
“You sure don’t,” I muttered.

What really frustrated me was that I missed a lot by not reading the novellas in the series or the other books in the Night Huntress Universe. At the time I was reading Night Huntress I only have books 1-7 and I wasn’t aware that there are spin-offs and that there is a reading order (my bad for not checking out Goodreads beforehand). While I didn’t mind the spoilers much since I saw some of them coming anyway, it’s still a bother not knowing the entire story so I suggest to everyone who hasn’t started this series yet (or maybe I’m the only one left?), you should! And that you follow this sequence.

I gave each book a different rating – 3, 4 or 5 stars – but this series has undeniably grown very close to my heart. Each book presents a different conflict and unlike other series, this isn’t the kind that has hints of something building in the background from the start until the series finale. Every conflict is resolved by the end of each book. That ending to the series was a long time coming and even though it was bit anticlimactic, it’s still sad to let these characters go. I’m glad that Cat and Bones could finally take a break from all the threats and the killing and the numerous ups and downs in their relationship to live a quiet life but I will miss them so much.
Posted by Haraiah at 3:40 PM

Please feel free to leave comments! I love knowing your thoughts and I will try to respond as much as I can. Don't worry! I don't bite. Just a little reminder, this blog is award free. Thank you and ENJOY! :) 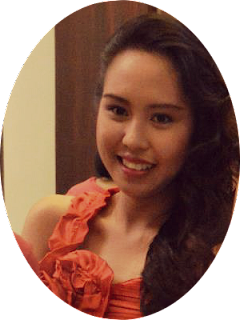 Hi! I'm Haraiah. Welcome to my mostly-bookish blog with the occasional rambling about anything and everything. Enjoy your browsing! 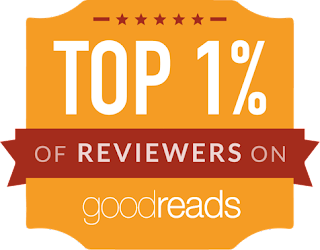 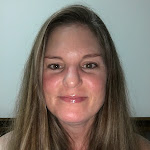 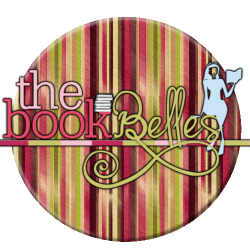